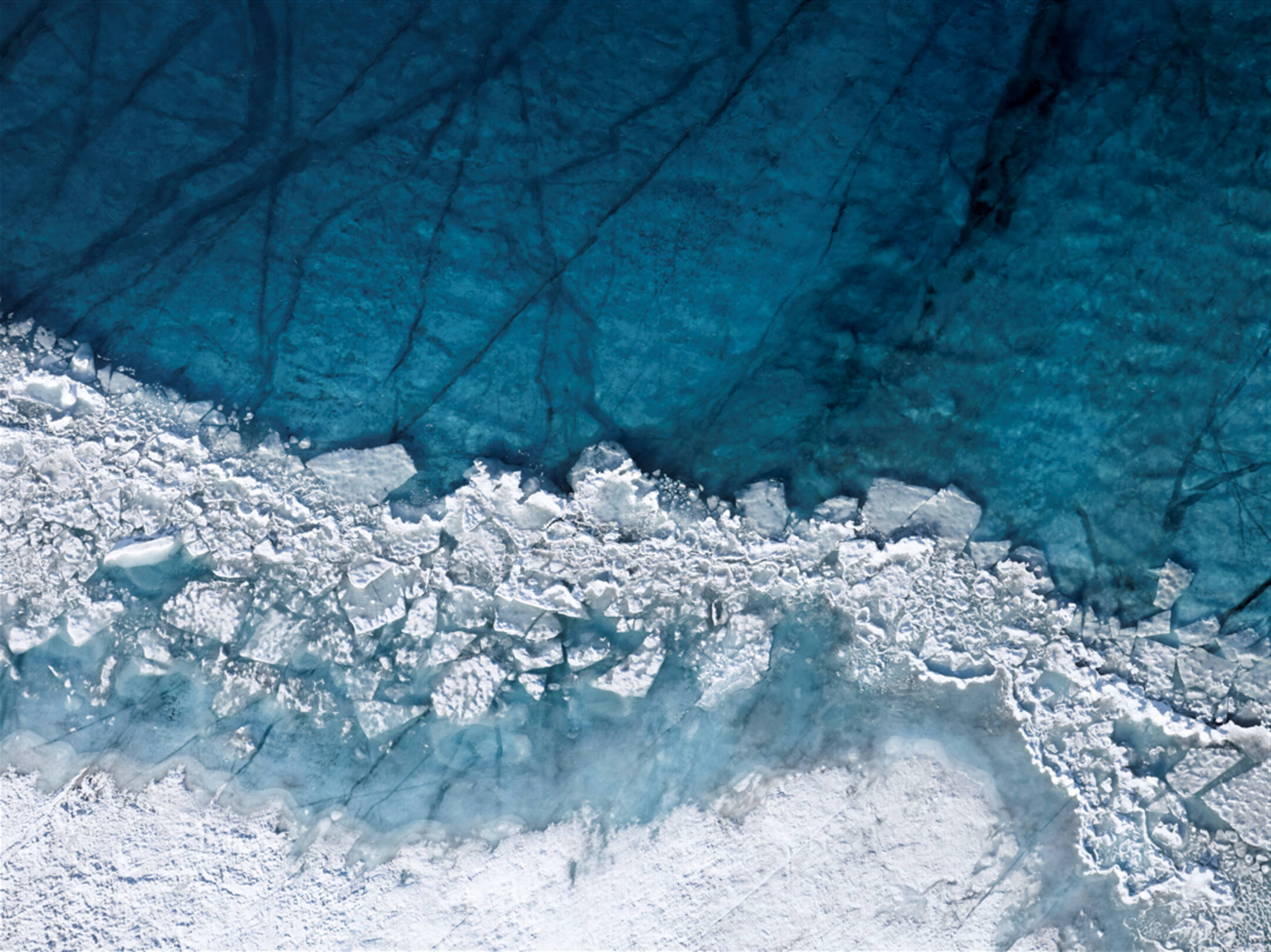 “For me, the truly fantastic spaces are those we build in our dreams.”
Andreas Diefenbach 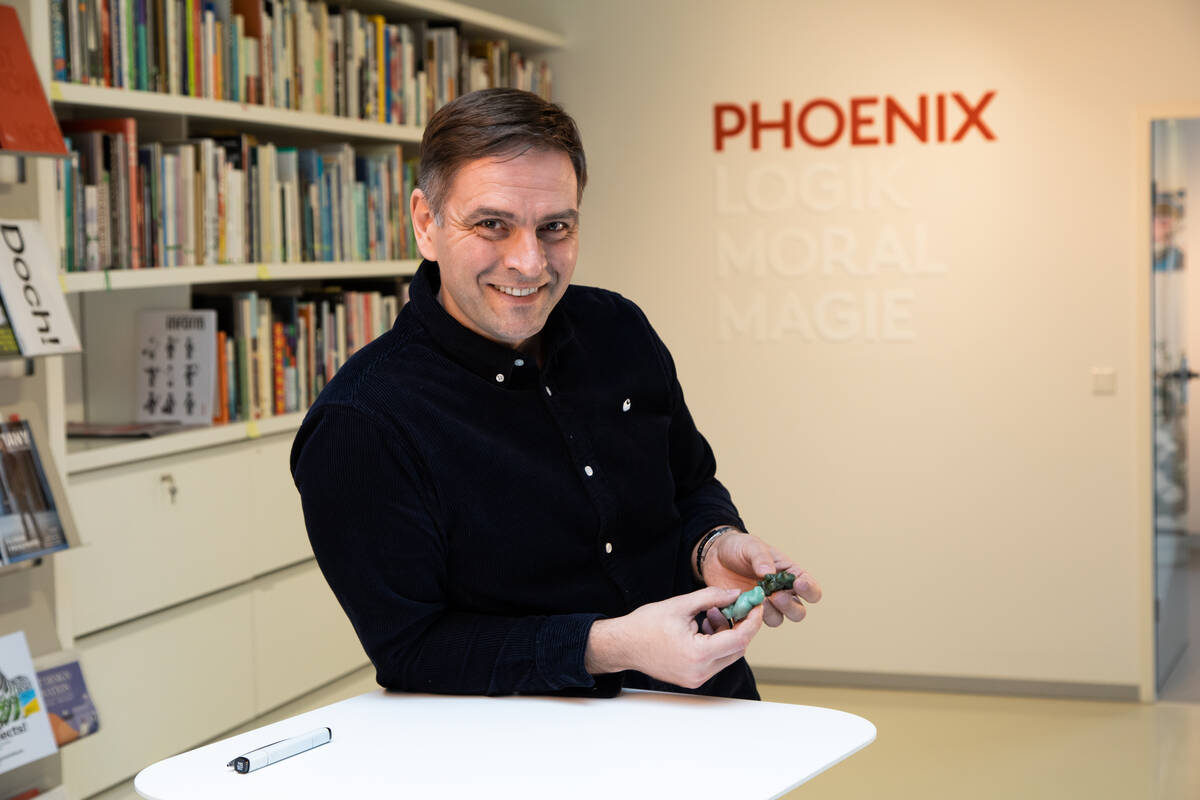 Andreas Diefenbach created his Place of Memory in his imagination. He spent the first 13 years of his life in northern Kazakhstan. Later, he would chart his own path between the primordial wilderness of central Asia and European civilization. His uncle lived near Lake Baikal. When he visited, his uncle told him about ice fishing, hunting, and searching for mushrooms in the taiga. Hearing these stories, Andreas imagined a freezing-cold landscape full of adventure. The frozen expanses surrounding Lake Baikal became a canvas for his fantasy. He loves frost, snow and ice. For him, snow symbolizes warmth and familiarity, and frost and ice express something incredibly clear and calm. Even today, he says, he has his own personal memories of this place, even though he has never actually visited the taiga.
Andreas Diefenbach is a product designer and Managing Partner at Phoenix Design Stuttgart, Munich
and Shanghai. Founded in 1987, Phoenix Design has worked with AXOR since AXOR’s foundation.
Origin: wood
More on the production process
Trearddur Bay, Wales
To Barber & Osgerbys place of longing
AXOR Places to be
Discover perfect places
Add more brochures or order now for free Order now for free
To the order form